A MARRIAGE THAT RESEMBLES A DOUBLE LIFE IN A HOLLYWOOD MOVIE WHICH SPIRALED OUT OF CONTROL AS THE SPOUSE DENIES HIS LIES TO THE VERY END. BRONX, NY---OCTOBER 26, 2014 --- Raised in the church all her life, Keisha Mayo expected that the man God would send her way would be her “Prince Charming” and “Knight in Shining Armor”, all rolled into one. She lived a life of abstinence when her Knight in Shining Armor came into her life and they agreed to refrain until marriage. As she stood at the altar on her wedding day , she was filled with the joy and expectancy that all young women feel as they prepare to make the vows they intend on keeping forever. Unbeknownst to this innocent young bride, her intended spouse had a dark side and a double life that he kept secret from everyone in his life, including his parents. In her new book, “Deceived”, time and circumstances would soon lead Keisha Mayo to uncover the deceptive layers of her husband’s complex web of lies and humiliation. Her almost weekly adventure of broken promises and freighting discoveries about the secret life of her husband included a forged educational background, his inability to consummate their marriage and his questionable sexual orientation. Keisha’s faith and belief system kept her in this marriage for longer than even the most conservative mind-set would condone. Through these pages your eyes will remain glued as though you would clutch the arms rests of your chair in a movie theater while watching a suspense thriller. You will be moved to anger, sympathy, tears and laughter at some points as you cheer Keisha on as she comes closer to the truth; but this is no movie, but the real-life story of a woman who always wanted to believe the best in people. 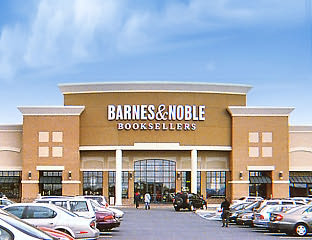