All that is necessary for the triumph of evil is that good men do nothing.” (Edmund Burke) Roosevelt Theodore Roosevelt Franklin attempts to make it through life day by day. Roosevelt is a widower, who lost his beloved wife to cancer and a retired history professor, and he has not stopped grieving. He and his two closest friends, also retired and who have also lost loved ones, form a paranormal investigation group. They hope to find an answer to the question: is there life after death? When asked by a local teacher to investigate a possible haunting of her house, the group discovers an evil beyond anything they could have imagined. This is no mere ghost. Maledicus, who was in life a pimp, torturer, and murderer during Caligula’s reign in Rome, in death has become a sociopathic demon that attacks the weak and the innocent. Maledicus threatens a five year old child’s life and soul. Terrified by what they have discovered, Roosevelt and his friends must choose to either walk away from this threat , or to do battle with this ancient creature at the potential loss of their sanities, their lives, and their souls.

Books will be available to purchase at the event. 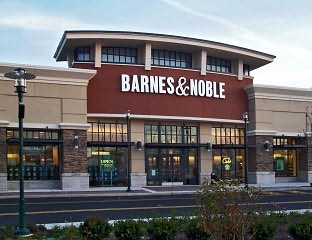