Saquan Lewis author of Dangerous Hood Dreams will be signing in store from 1pm-6pm.

"Growing up for Carlos was rough, from seeing his mother work overtime to meeting only the bills, to watching his father walk out on him and his little brother at an early age and never looking back. As Carlos grew older and wiser he stepped up to try and keep his little brother out the streets and in school. In the process of Carlos trying to show his brother the right way, he had plans of his own. He doesn't believe in theory's or hood tales, the only thing Carlos liked to live by is experience. That's something he's been doing since the first drug package he stole from his uncle. His overall intention was to get a couple hundred thousand then move his mother out the hood, send his little brother to college and get out the game comfortably. Because coming up he has seen and heard of the best of them fall, so dangerous games he was willing to play and he refused to let anyone get in his way, so Carlos remained very serious about his choices in life and stayed on point for his friends and foes." 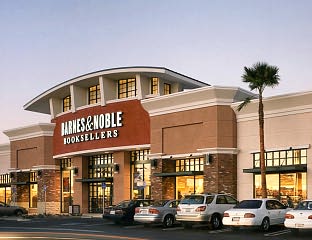