With his much-lauded debut A Constellation of Vital Phenomena, Anthony Marra stormed the literary scene and best of lists. Marra has penned yet another winner with this epic story of family secrets, love and war, loyalty and reinvention that expertly cuts between 1930s Hollywood and a war-torn Mussolini’s Italy. Immensely quotable dialogue zips along from the mouths of immediately unforgettable and colorful characters: Maria Lagana, Artie Feldman, and Eddie Lu to name a few. A gimlet-eyed tale of exile and finding home in rather unexpected places, and certainly one not to be missed. 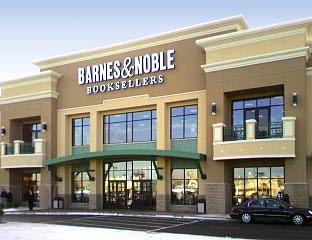