Please join us to celebrate the launch of Maybe an Artist, a Graphic Memoir by Liz Montague. Liz will be in conversation with Kristina Forest. Liz will also be  signing copies of her graphic memoir at 6pm. Please come out and celebrate Maybe an Artist with us!

Kristina Forest is an author of romance books for young adults. Her novels include I Wanna Be Where You Are, Now That I've Found You, and Zyla & Kai. She earned her MFA in Creative Writing at The New School, and she can often be found rearranging her bookshelf.
Liz Montague is a cartoonist, writer, and illustrator whose work focuses on the intersection of self and social awareness. She began contributing to the New Yorker in 2019 as a cartoonist and has illustrated for the U.S. Open, Food Network, Google, and the Joe Biden presidential campaign. She’s been profiled by the Washington Post, ABC News, and Today, among other media outlets. Liz is the creator of the popular Liz at Large cartoon series, which previously ran in Washington City Paper, and is passionate about documenting social change and protest movements. This is her first book for children. 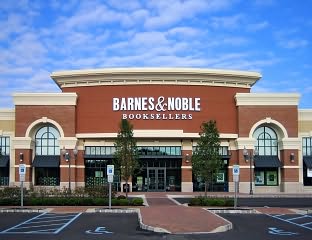